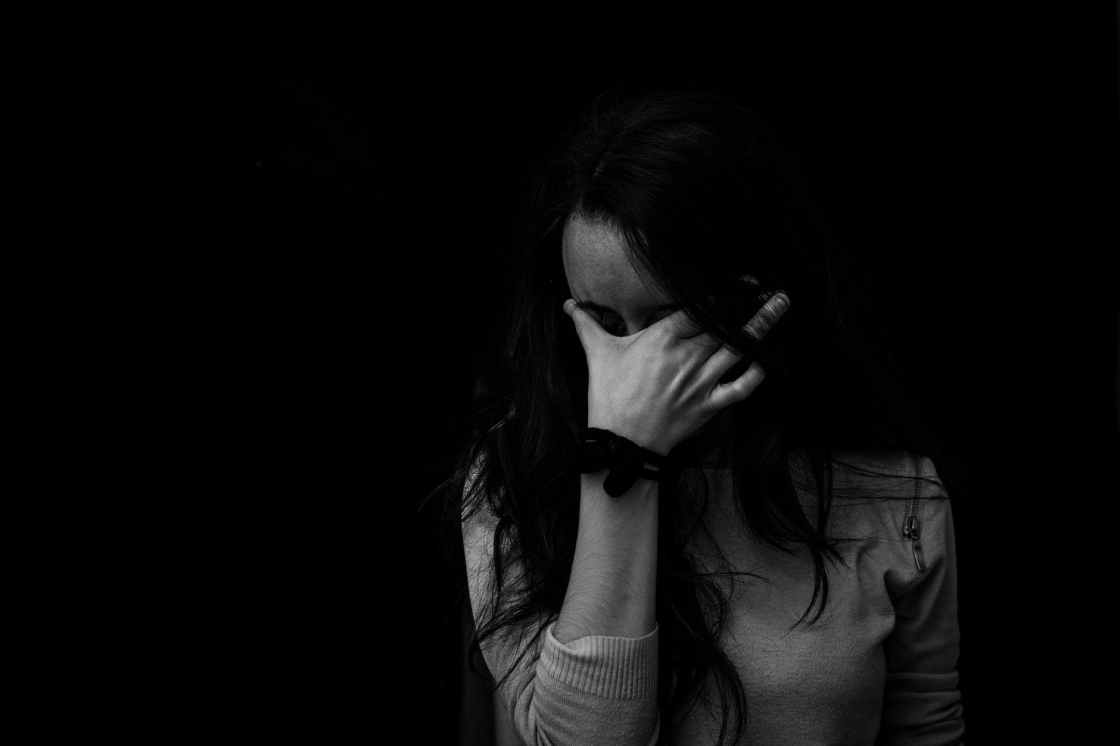 I read the status update of a friend on facebook, which states “ the dreams of a man and the smile of a woman can do anything in the world.”
Dreams of a man can indeed work wonders. But the magic tool of a woman is not her smile. It’s the tears!

In every argument, every fight, every simple discussion in which we feel that we’re losing the debate, we tend to cry. A howling cry or simple sobs, no matter what path the tears take! Once they are out there on our cute faces, BAM, we’re back in the game!

It doesn’t really matter if the man is logically correct. He stops arguing and then somehow, what was supposed to be a big fight ends up being a wooing and pampering ritual in order to get his lady love to smile!
Poor men!
Their practicality is no match for a woman in tears!

Why we cry?
For power ! For regaining the control we feel we are losing!
Who says only men have huge egos? Women have much worse ego hassles. Especially in relationships.

The dreams of a man and the smile of a woman may or may not be able to do anything in the world, but the tears of a woman can surely move mountains !

Copyright Disclaimer: I do not own the images / media featured in the post. All rights belong to the rightful owner/owners. No copyright infringement intended.

Oh the boon and the bane that is overthinking!
Why is there so much stigma attached to #failure, when infact it is one of the best #teachers in life?
Oh how memories fail us sometimes..!
It do be like that sometimes 🤷🏻‍♀️
Taking a moment of solitude with the hills!
Time 🖤
It's kind of ironic, for a generation that is mostly selfish, that we are so hard on ourself. We do not extend the same benefit of doubt to ourself that we do to the people we love.
Abyss 🖤
Need a quick hair spa at home? Well, @tresemmeindia has come up with a perfect solution!
%d bloggers like this: